Guides for doing stuff to your FN2

Which oil do I use? It’s a question asked time and time again. Well now, you can find out here, with our definitive oil guide. 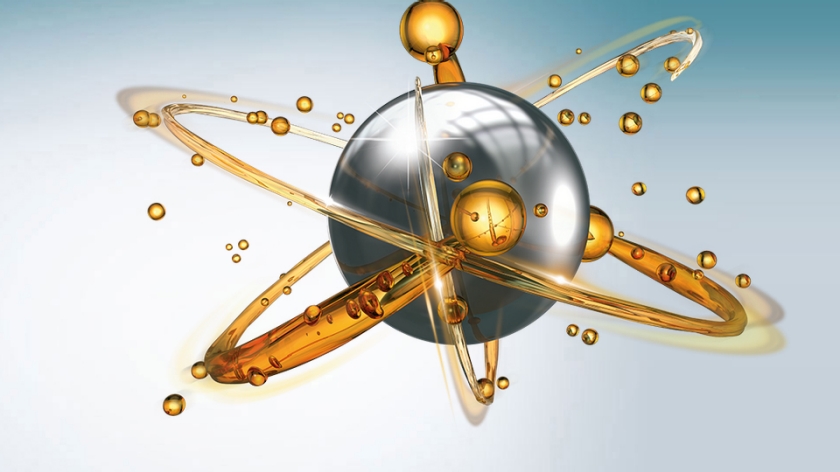 It appears that Honda are using 10w-40 for running in. After the run-in period, these are the oils/fluids you should use as per the Manufacturers recommendations.

Lube group note.
If Honda MTF-II is not available, in emergency cases a motor oil API: SG or SH with viscosity 10W-30 or 10W-40 may be used. This can lead to a heavy gear change and excessive wear.

Component note.
When driving in extreme temp.(>32°C) or when driving with caravan or in the mountains, change fluid every 60000km/48 months.

Power steering.
Check every 20000 km or 12 months
Special service: Top up only (filled for life).

Lube group note.
Do not use other fluids!

Ensure that the API is either SJ or SL for the engine oil. The latest is SL and as these are backwardly compatible it’s best to use the latest spec which is SL.

Below is the list of the parts required to change the Dashboard to suit an aftermarket Headunit;

You need to change the brackets for each side as the original brackets are part of the double din unit – cant be used again.
You also need to supply your Chassis Number as Dashboard Shades differ!
The Dealer would need to change this for you also.

Okey dokey. Like a few owners of the FN2 Civic, after a long motorway journey I arrived home, to discover that the offside fog light had shattered into oblivion. There are a good few recorded incidents of this, especially on the Civinfo forums, where loads of people have been plagued by it. Loads of suggestions as-to why this happens have been put forwarded, weak glass, shape of fog, etc. Honda say they will not pay out for mine, because it looks like it was hit by a stone, and thus is not warrantee claimable.

Quotes from the two nearest Honda dealers to me (Reading and Maidenhead) were telling me that I was looking at a lot of money to replace. Mostly labour charge, as it involves removing the entire bumper! (Great design Honda

Now, I rarely use my fogs, but having driven around with black duct-tape over the broken one for far too long, I decided that I’d enlist a mate, and do it ourselves. I bought an official Honda fog light (minus the bulb for £88) Scouring the Internet hasn’t helped me find a tutorial to fit, however! So I decided to create one, as I went along… And now posting it here for anyone who finds it helpful. Here goes! For those who are squeamish, look away now!

Here’s a mombo tool-kit I nicked from a mate helping me. All we needed in the end was a 10mm Ratchet, Phillips screwdriver, flat-head screwdriver, a torch, and (from me) a lot of courage…

First off, we need to get the arch-trim detached from the front bumper. This is attached by a couple of clips like this.. In total, there are 6 of these clips that need removing.

Use a flat-head screw driver to pop them out.

Here is the underneath with them removed.. (fear my Paint-circling sk1lz00rz)

Ok. There are 4 screws, 2 ratchet bolts, and 6 clips along the underneath that need removing. You need to get behind the rubber scrape-protector things to get most of them out.
All of them are along this line, attaching the bumper to the rest of the car, and are easy to find. (apologies of lack of under-car pictures!) Slightly gormless looking mate optional.

Once you’ve removed all the screws & clips, you need to do the scariest part.. Start pulling trim. All of the side arches are held on by clips. You have to pull fairly hard, and firmly, then a clip will pop (your heart will stop the first time this happens) and keep pulling until your side-trim looks like this.

This was taken whilst we were actually putting it all back together.. So that’s why the fog is mysteriously better 😀

You are hunting for this screw, which helps attach the bumper to the rest of the bodywork. Undo it. (repeat on both sides) No comments about side-wall wear please 😀 The car likes to take corners enthusiastically, so hey, who am I to stop it?

Everything that needs to be undone, is now undone.. The whole front bumper is now held on by the clips of doom that you had to pop to get the wheel-arch bit off. Start at one side of the bumper, and gently pull out until the clips pop. Repeat all the way around (At this point, make SURE someone is holding the bumper, as the law of gravity states that it will go down at this point.. As you’re removing the bumper, the only things left attaching it to the body are the 2 electrical wires going to the fogs. They unplug easy-peasy.

Hurrah! The front of your 6 month old car is now exposed…

Paused at this point, apparently mine was sprayed with some sort of tape tape still on! Not sure if this is usual, but we thought it was strange…

The fog-light is now held in by 1 bolt, which comes easily off with your 10mm Ratchet-wonder-device.

Insert new foglight, and reverse process, making sure that you re-attach the wires going to the fogs, and that you push all the body panels back onto their clips before screwing it all back together. You should have this many parts!

Re-assemble, test foglights, and have a well earned beer.

Edit : Attached the PDF foglight install instructions from Honda we were working off. Bad quality, and in 10 billion languages, but hey.

Translate »
CTRO use cookies to ensure that we give you the best experience on our website. If you continue to use this site we will assume that you are happy with it.Ok